This page shows the stages in the the creation of Speaking Characters. The installation is expected to be finished by the summer of 2022.

Speaking Characters is a sound installation in which Wannes Deneer studies the effect of the design and materiality of a speaker.

Speaking Characters is a series of sounding sculptures. Each sculpture has its own visual and aural character, together they form a polyphonic choir.

A speaker is a seemingly simple object that can reproduce a complexity of sounds and emotions. Wannes Deneer studies every part of a loudspeaker and its effect on the sound. By physically manipulating his speakers, cutting, gluing and adding other materials, he models the sound physically. In this way Wannes creates his own characters. 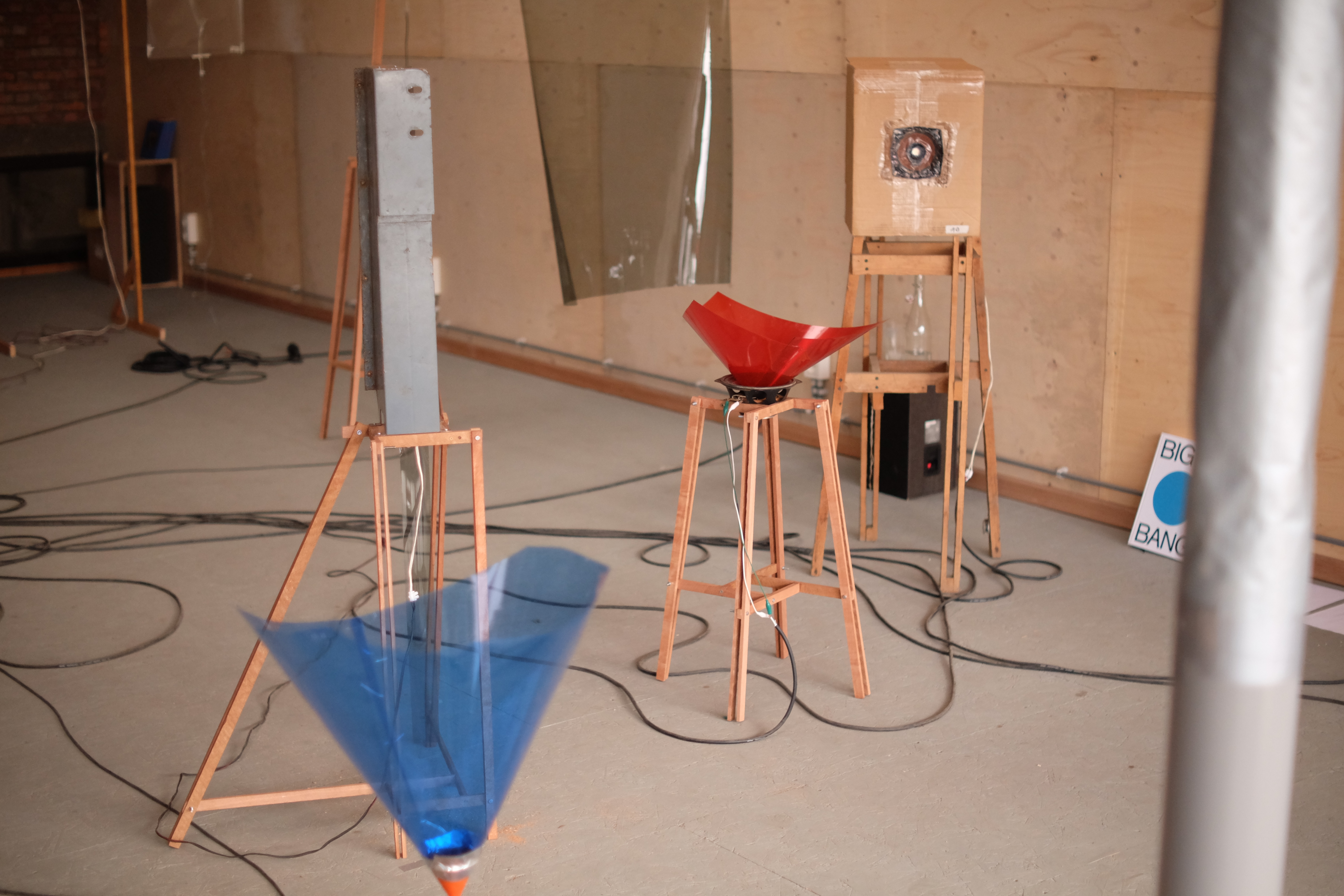